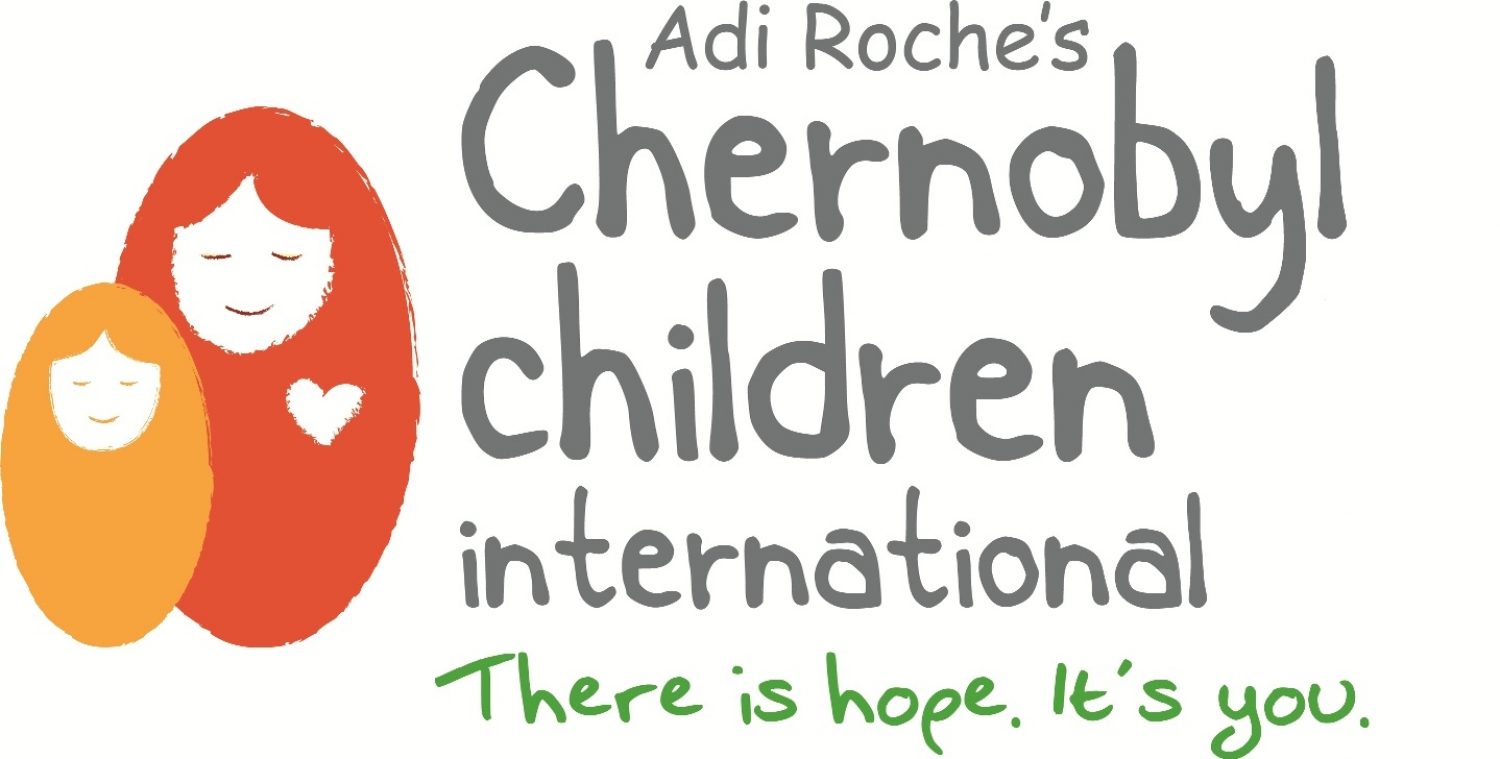 
Adi Roche invokes the Hague Conventions on the conduct of war, appealing to all warring forces in Ukraine, Belarus and Russia, not to make the Radioactive Chernobyl Exclusion Zone a Zone of War.

My worst nightmare in this conflict is that the tragedy of the Chernobyl disaster could be re-released on the world.  I fear that this area, a sacred area, an area of utter vulnerability and danger, a special area of human tragedy, could once again, have deadly radioactive contamination released, which would spread everywhere, like a great and uncontrollable monster.

The Chernobyl Exclusion Zone has vast silos of nuclear waste and water, which are highly dangerous and volatile.  Along with hundreds of shallow ‘nuclear graves’, which are scattered throughout the Exclusion Zone, holding the contents of thousands of houses, machinery, buses and trucks, all of which have been buried there to keep the radiation underground.   Should a bomb, missile, a shot-down plane or helicopter crash into this area, the consequences could be disastrous.

In the name of humanity, in the name of the children, please stop this war and declare the Chernobyl Exclusion Zone as a ‘Safe No War Zone.’ 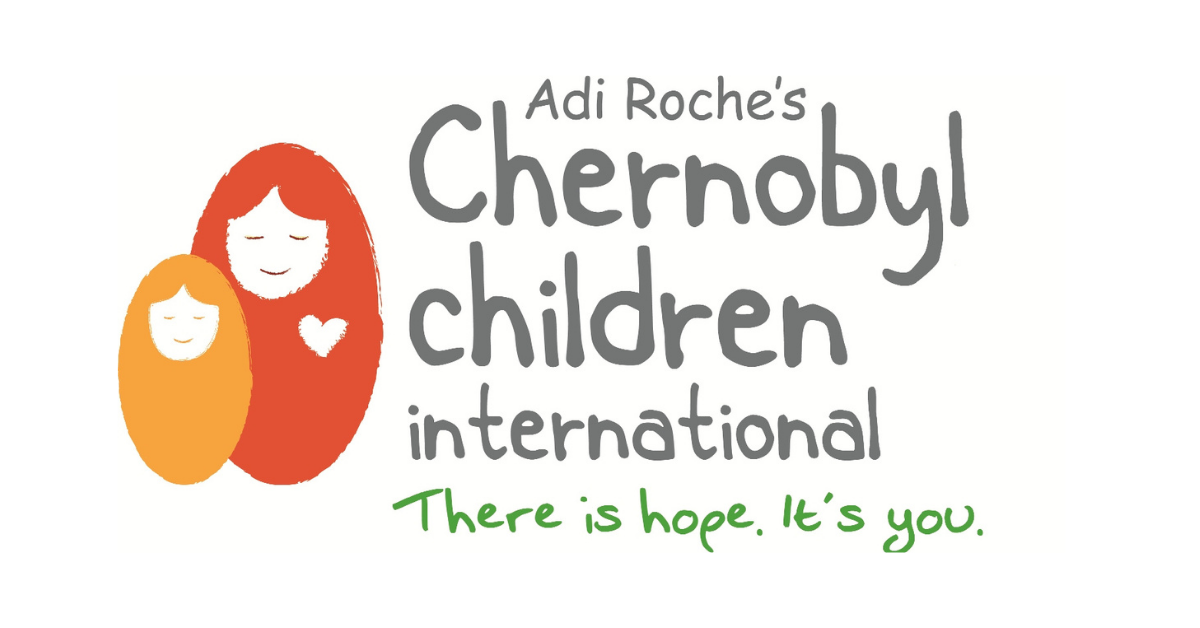