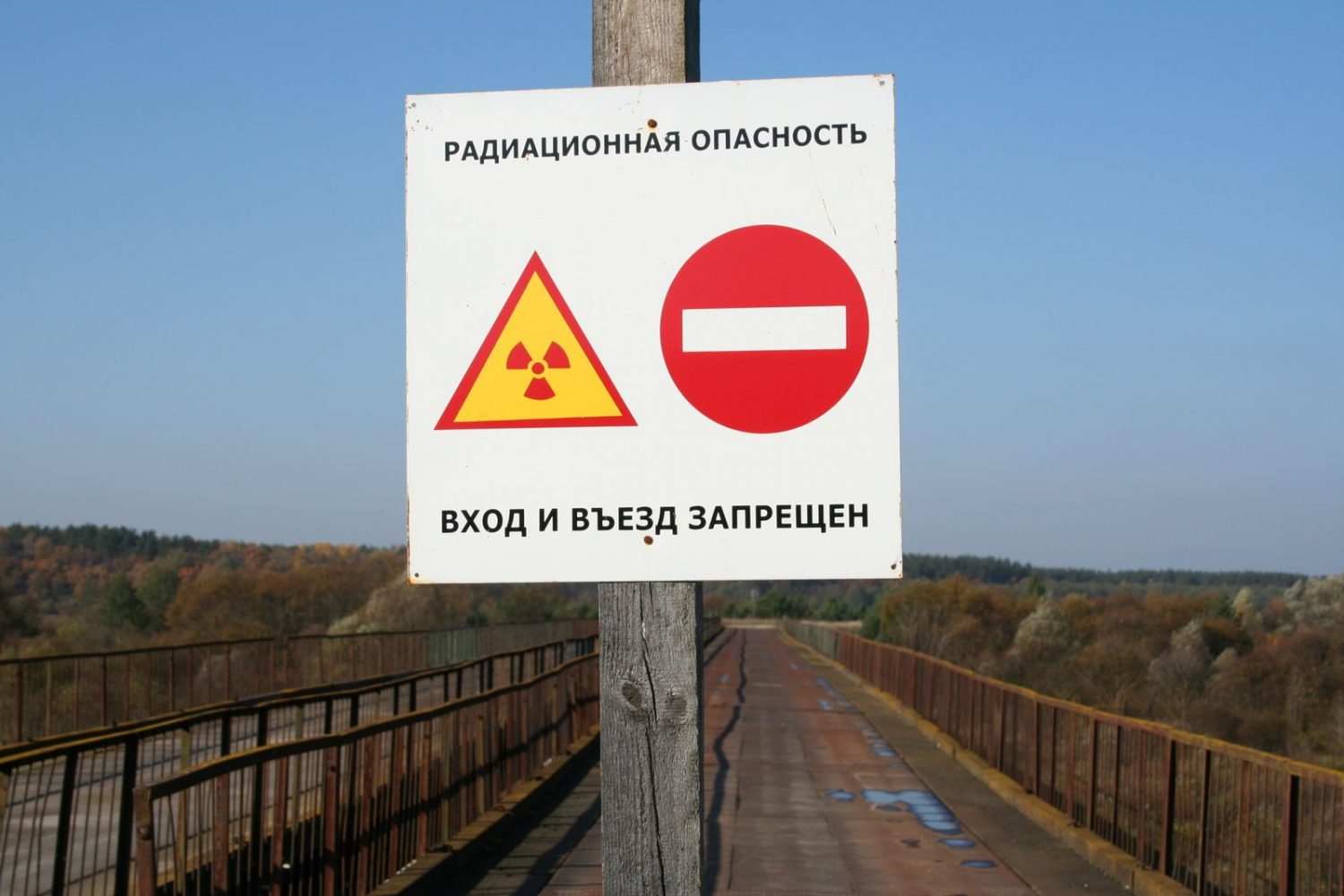 
Today, Friday 11 August 2017, advocate and activist Adi Roche has become alarmed by a change of policy in Belarus, which removes the protective status in parts of the world’s most toxic environment.   President Lukashenko of Belarus has, this week, signed a Decree which rezones parts of Chernobyl’s ‘Exclusion Zone’ as fit for human use and harvesting.

Adi Roche, founder and voluntary CEO of Chernobyl Children International, has hit-out at this latest Government decision which could adversely affect the health of hundreds of thousands of people.  Roche has warned of the dangers associated with the harvesting and use of previously restricted lands in a Chernobyl protection zone which has forbidden human access since the 1986 Nuclear accident.

“Radiation is an invisible enemy, which knows no boundaries and this recent government decision to re-zone highly contaminated lands is simply unacceptable.  It is a further example of how important it is that we keep the public consciousness around Chernobyl, its victims and survivors, alive.  This move is a total disregard for the 5.5 million people across Belarus, Ukraine and Western Russia, including over 1 million children who continue to live in contaminated zones.”

In the days following the devastating 1986 accident, 99% of the land of Belarus was contaminated to varying degrees by radioactive fallout.  3 million hectares of land were deemed unfit for farming and agricultural use; 1 million hectares of which should be kept out of use for at least 100 years.  There are still substantial amounts of radioactive material still locked in the soil and vegetation throughout Belarus.  Further radioactive movement, exacerbated by the farming of lands, adds to the release of radiation into the environment.

The contamination of the land remains the biggest health threat as caesium 137, a radioactive element which concentrates in human muscles, finds its way via the food chain into the human body.  Professor Yuri Bandashevsky Prof. MD. PhD in Nuclear Medicine Specialist at the Ivankova Hospital in the Ukraine, states that there should be no caesium in the body or should there be no question of temporary or acceptable levels;

“Any dose is an over dose of caesium 137, there should be no question of acceptable levels in the body.”

CCI calls for the Irish government to remain vigilant in monitoring the activities which could have long-term, disastrous consequences on the affected populations still living within the regions.