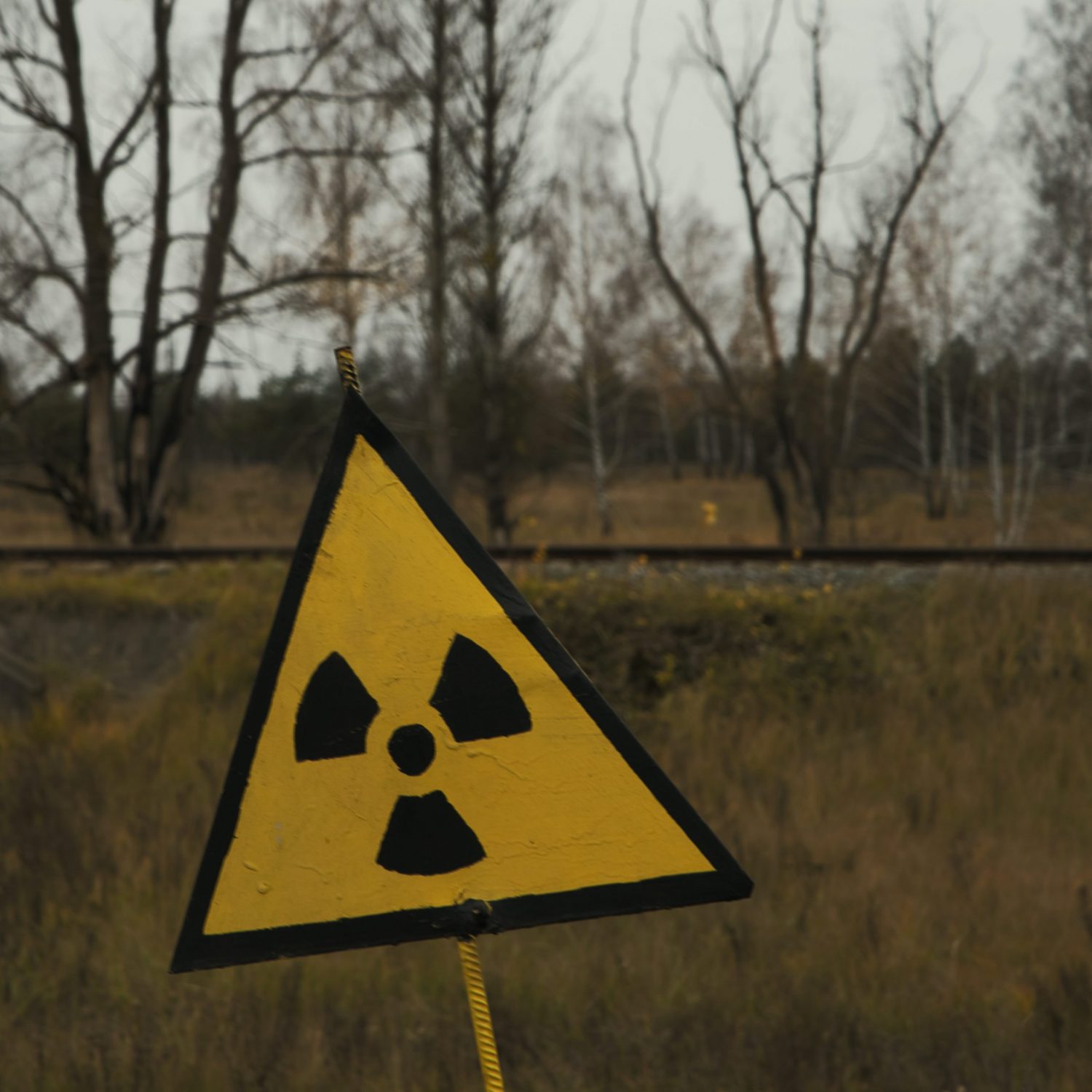 
As the war rages on in Ukraine, the world is commemorating the dropping of nuclear bombs on Hiroshima/Nagasaki in 1945. Seventy-seven years on from this atrocity, United Nations Secretary-General, Antonio Guterres, spoke in Hiroshima and said, ‘We must ask – what have we learned from the mushroom cloud that swelled above Hiroshima?’

In response, Adi Roche said “This question is so pertinent when we see the deteriorating situation at the Zaporizhzhia Nuclear Power Plant in Ukraine…where once more the world is being held to ransom.  The danger of nuclear power stations is their potential to be used as a WEAPON OF WAR, this is not just an emergency with consequences for Ukraine…but could have catastrophic consequences for the whole world.”

Roche continued “Any nuclear reactor in the hands of an aggressor is very precarious and poses a real danger.  The Russian Invasion of Ukraine on 24 February 2022 and the takeover of the Chernobyl Nuclear Plant signified that the nature of modern warfare has changed forever, as up until this point, nuclear facilities were completely ‘off-limits’.  This cavalier act was akin to making a nuclear threat without making a nuclear threat.”

Chernobyl Children International (CCI) has once again warned that nuclear power stations provide tempting targets for military attacks during times of conflict and pose a huge danger internationally. The Zaporizhzhia Nuclear Power Plant is a focus of renewed concern due to Russian shelling in recent days.

The International Atomic Energy Agency (IAEA) is unable to gain access to the Zaporizhzhia Power Plant, and Director of the IAEA, Rafael Mariano Grossi, said ‘we are living in a very fragile situation’ since Russian troops took control of the nuclear plant in early March, and their occupation poses ‘a very real danger’.  The head of the Ukrainian Nuclear Agency (Energoatom) described the situation as “extremely tense”, claiming that as many as 500 Russian soldiers are currently in control of the plant.

Ukrainian workers at the Zaporizhzhia Nuclear Power Plant are under extreme working conditions, and many are in a difficult psychological state after being forced to work with their occupiers.  There are deep concerns about the possibility of an accident happening due to the stressful conditions that the staff at Ukraine’s nuclear plants are working under.  Working at a nuclear power plant is a stressful job in normal circumstances but considering the duress that the plant staff are working under, the risk of malfunctions and safety issues is particularly high.  As well as this, the psychological impact of war is appalling to those trying to safeguard the nuclear sites.

CCI is urging that ANY attack or takeover on a nuclear facility by a commander/executive in the field be declared a war crime, with maximum penalties.  Adi Roche reiterated: “We urge that all nuclear facilities be deemed a ‘No War Zone’. We must invoke the Hague convention which defines any attack on a nuclear facility to be a ‘war crime’. We cannot overstate the current critical situation at Zaporizhzhia, if we remain silent, we are playing with a loaded gun.”