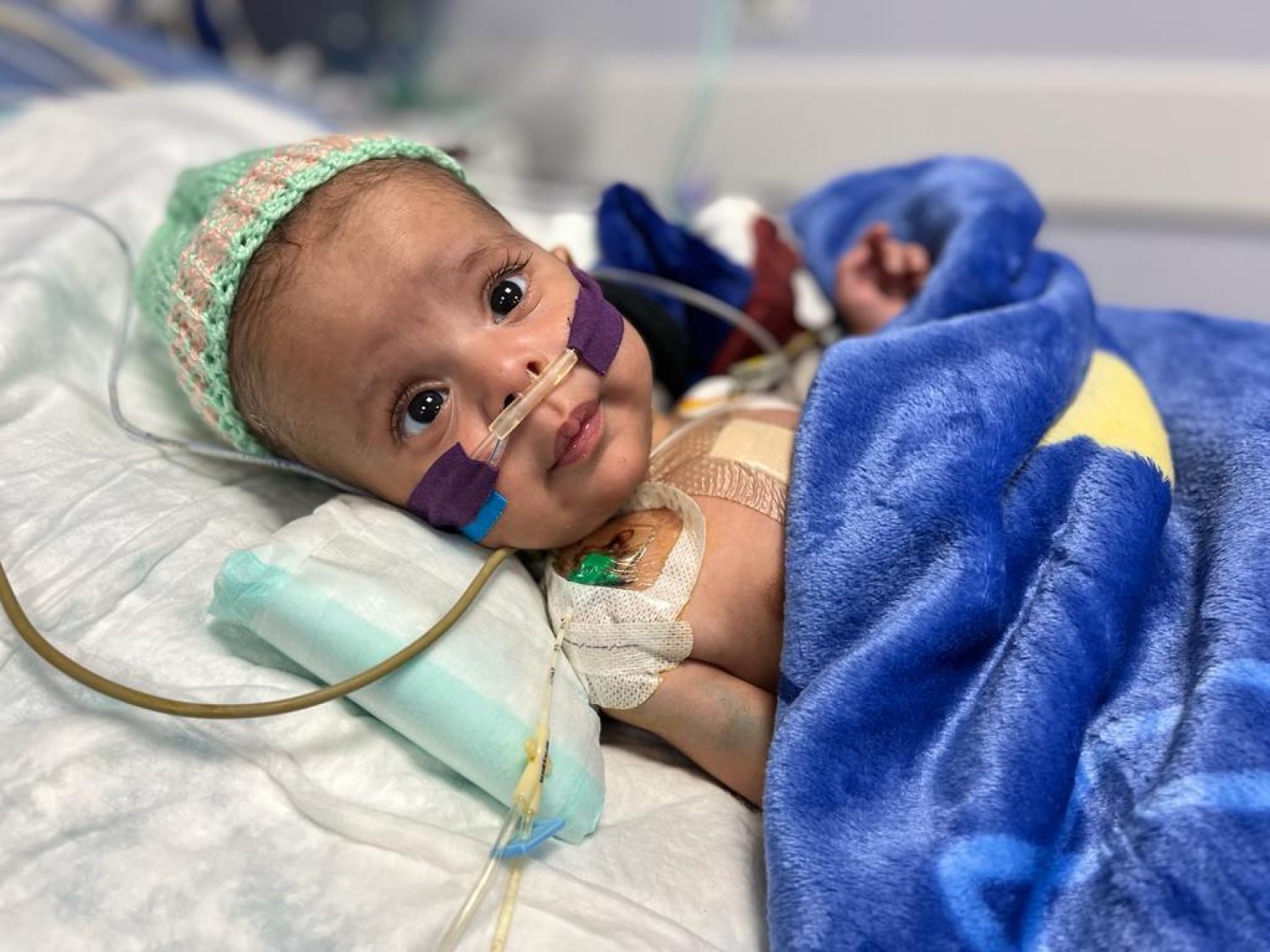 
Under the dark shadow of the invasion of Ukraine, Irish charity Chernobyl Children International (CCI) have sent another mission of volunteer, paediatric surgeons to re-enter war-torn Ukraine, to carry out urgent life-saving cardiac surgeries on babies and children.

These children, and their devastated families, have been unable to flee their war-torn homeland because of the deteriorating nature of their cardiac illnesses.  Their loving and brave families have been forced to ‘roll the dice’ with their own mortality, in order to provide their children with the best chance of surviving what is now considered the ‘double-tragedy’ of Chernobyl and the ongoing invasion.

Even though bombs are killing children in Ukraine, the problem of life-threatening heart conditions have not gone away.  This vital cardiac mission will save the lives of new-borns who are suffering from a range of heart defects, including the deadly condition “Chernobyl Heart”, but also give their families the opportunity to finally find protection from the war.   CCI’s Cardiac Missions have traditionally been based in Kharkiv, however the teams have been chased by war from East to West and have needed to relocate to Lviv, which is the only safe place left where CCI can operate on the children.

CCI’s founder and Voluntary CEO, Adi Roche, said: “Despite the horrific war that continues to rage throughout Ukraine, the ‘Chernobyl Heart’ problem has not disappeared.  In fact, it has become more urgent. It was imperative for us to send surgeons and medical supplies to help ensure that these children have a chance of survival.

“We are very mindful that this mission comes amidst the ongoing shelling around the Zaporizhzhia Nuclear Power Plant which poses a posing ‘a very real danger’.  The risk of a nuclear accident in Ukraine is far from being resolved.  We don’t want the children of Zaporizhzhia to suffer the same devastating fate as the children of Chernobyl”.

Speaking to CCI’s team in Lviv, one mother of a critically ill young baby said;

“We are in the middle of a war, feeling so alone.  I feared he would die, but now we have so much hope.  I can now dream of seeing my baby growing up.  It’s a miracle!”

CCI will be sending another vital Cardiac mission in December this year, in time for Christmas, as well as provide humanitarian aid to families and communities in the Ivankiv region north of Kyiv, and within the Chernobyl zone. 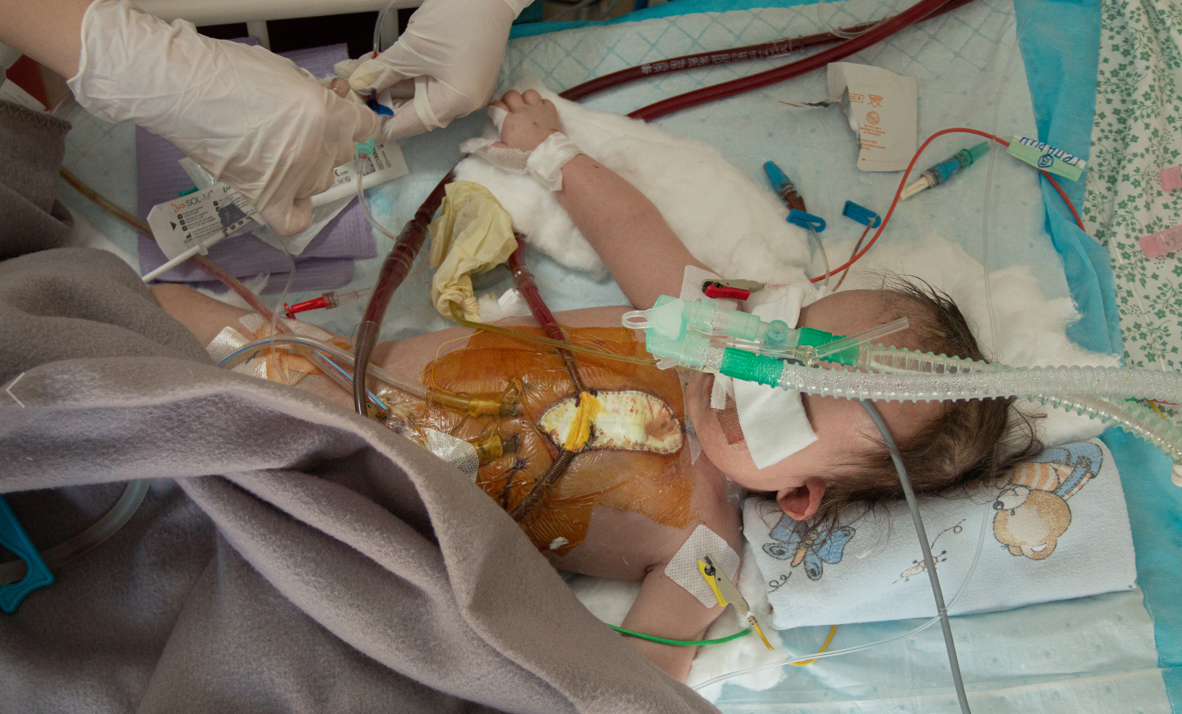