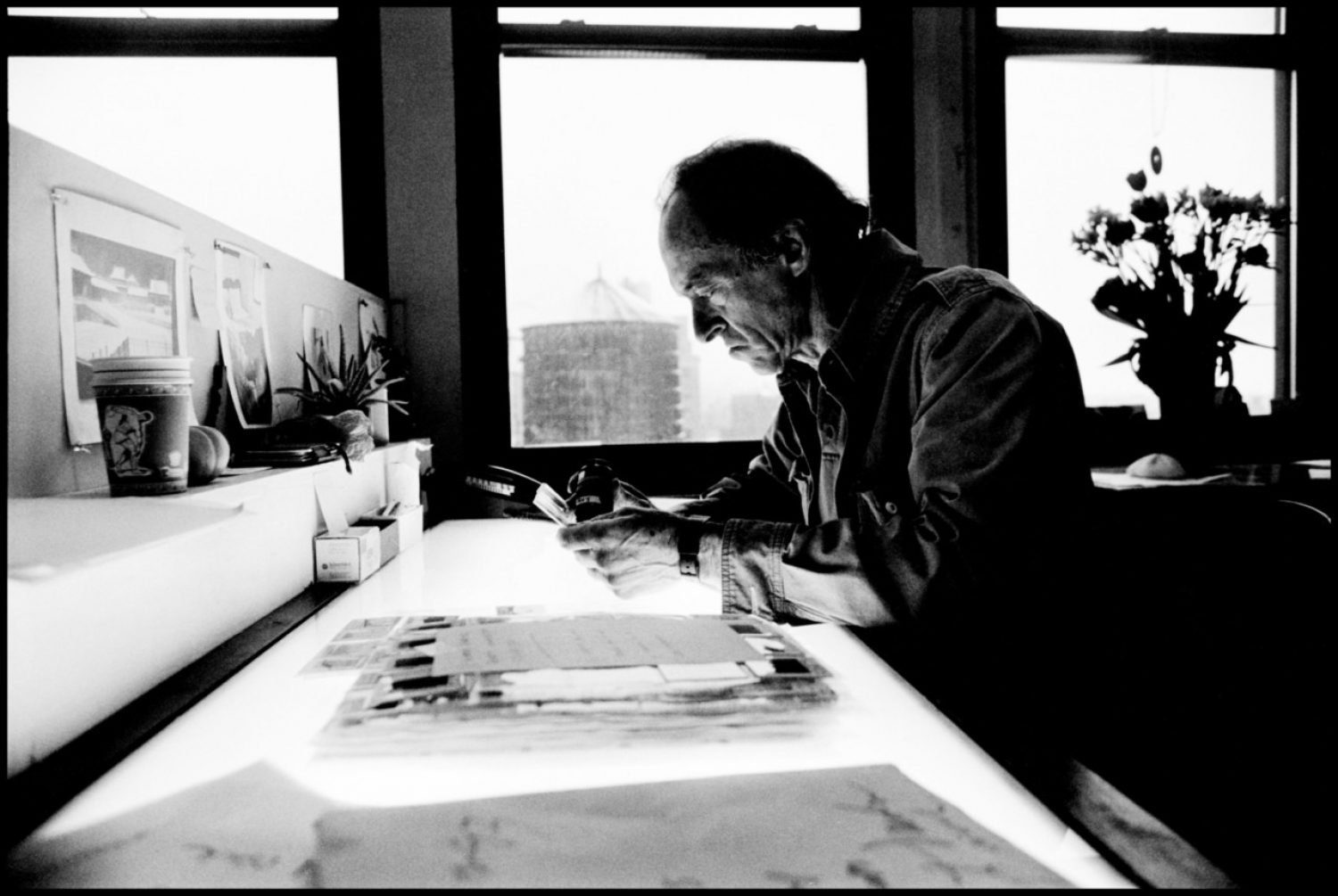 
The team at Chernobyl Children International were deeply saddened to hear of the death of talented Magnum photographer and dear friend of Adi Roche – Paul Fusco, who sadly passed away on July 15th.

Paul Fusco was an exemplary photographer  who worked with the United States Army Signal Corps in Korea from 1951 to 1953, before studying photojournalism at Ohio University, where he received his Bachelor of Fine Arts degree in 1957.  He moved to New York City and started his career as a staff photographer with Look, where he remained until 1971.

In this role he produced important reportages on social issues in the US, including the plight of destitute miners in Kentucky; Latino ghetto life in New York City; cultural experimentation in California; African-American life in the Mississippi Delta; religious proselytizing in the South; and migrant laborers.  He also worked in England, Israel, Egypt, Japan, Southeast Asia, Brazil, Chile and Mexico, and made an extended study of the Iron Curtain countries, from northern Finland to Iran.

In 1997, Paul visited the Chernobyl affected regions with Adi to capture some of the most poignant images ever taken of the people in the Chernobyl Zone.  He visited children’s asylums, local hospitals and several villages which were left deserted in the aftermath of the nuclear fallout – with CCI Founder and Voluntary CEO Adi Roche acting as his assistant. 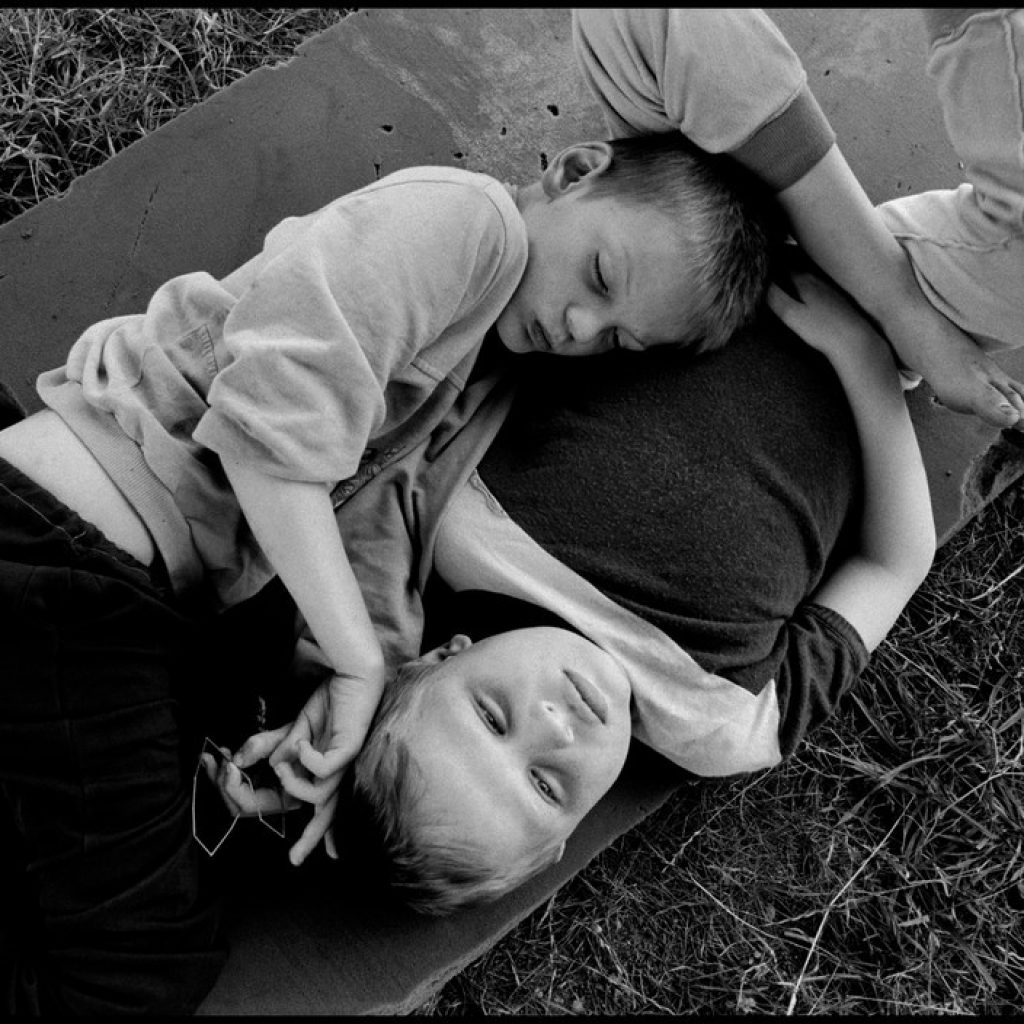 The striking images which he captured portrayed his deep sense of humanity and his images accurately depicted the plight of so many displaced people whose unbearable suffering as a result of the disaster is plain to see in his work.  Paul’s portfolio of Chernobyl imagery was showcased as a exhibition at the United Nations to commemorate the 15th anniversary of the Chernobyl Disaster.  After the exhibition, these images were then compiled in a photo book called Chernobyl Legacy. 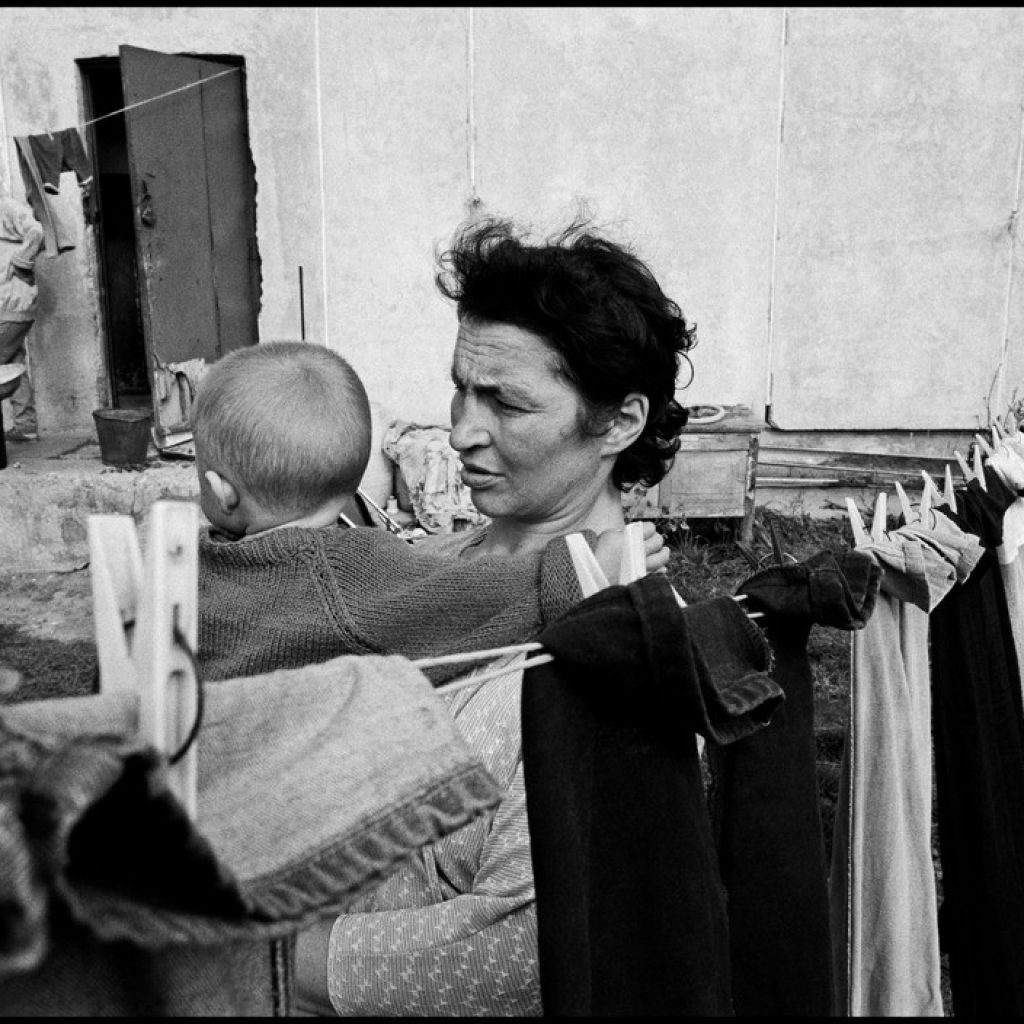 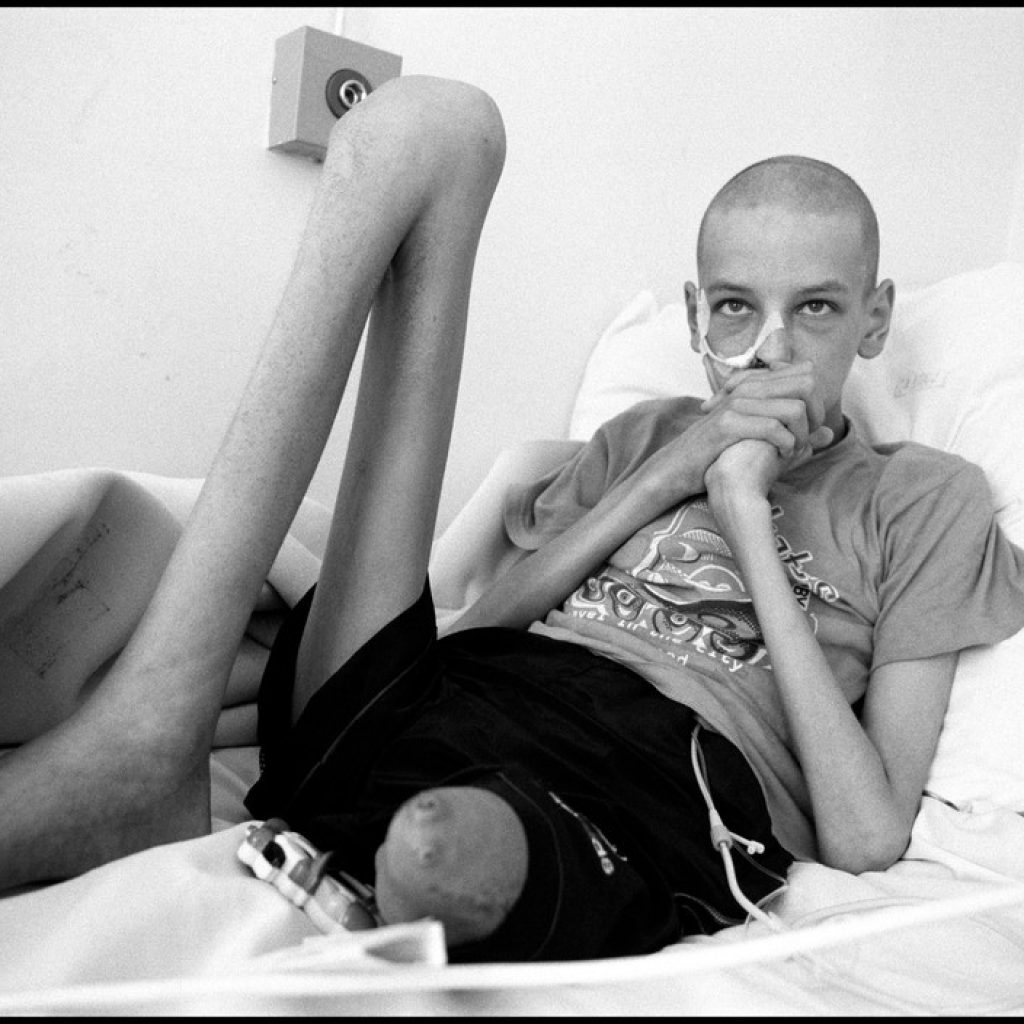 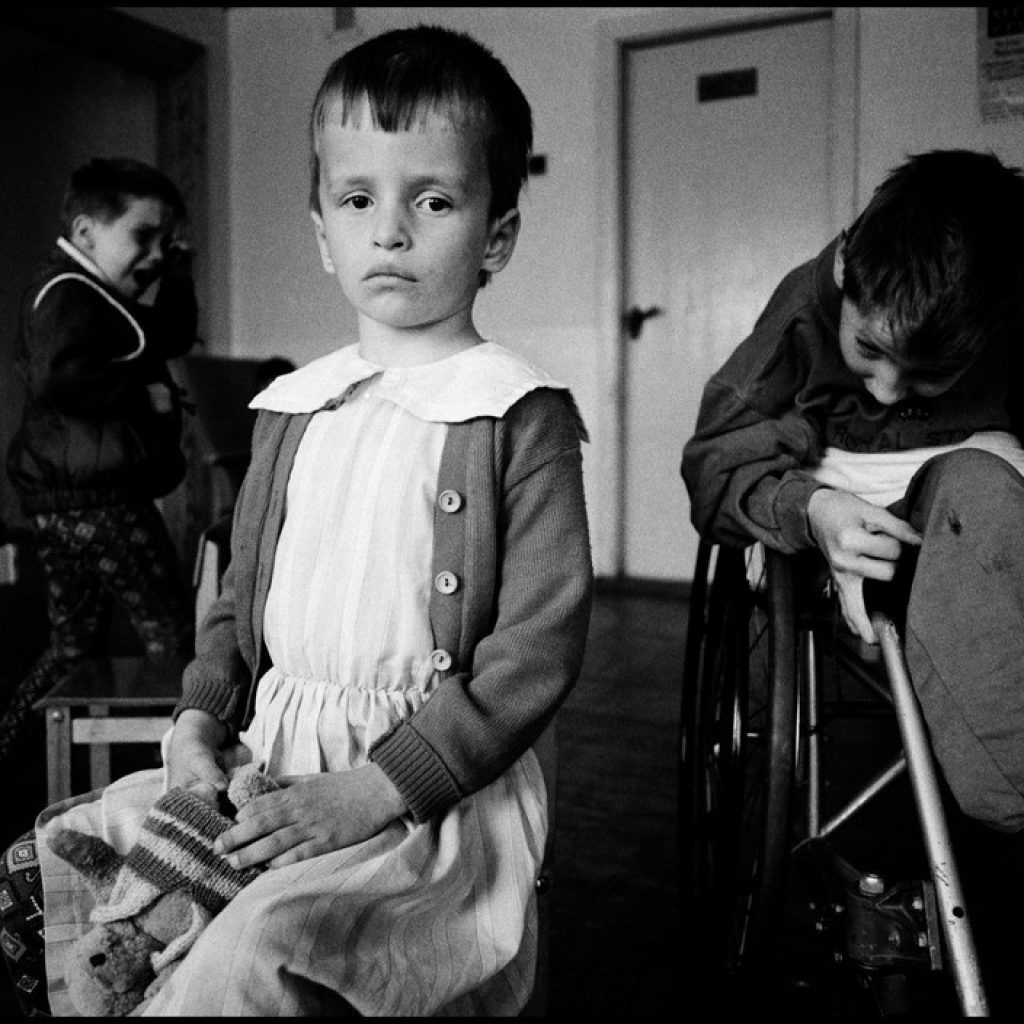 Chernobyl Legacy is a deeply powerful and moving book that portrays the terrible consequences of the greatest technological disaster of the 20th century – the Chernobyl nuclear power plant accident.

On April 26, 1986, the nuclear reactor in Chernobyl, Ukraine, exploded, leaving more than 56 thousand square kilometers in 19 regions contaminated.  Almost seven million lives were, and continue to be, affected.  The fallout caused numerous human sacrifices, undermined people’s health and led to irreversible environmental devastation, all of which persist today. 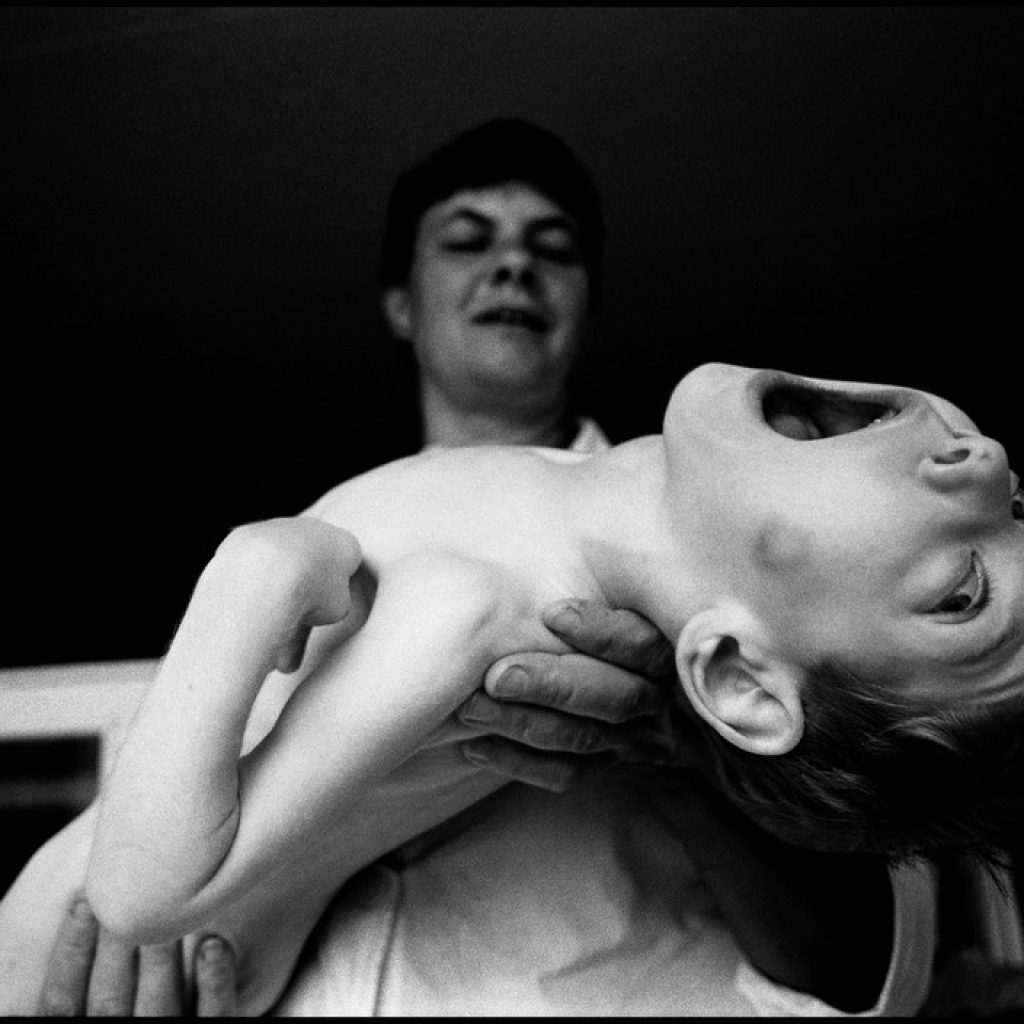 Chernobyl Legacy
is a haunting document of the lives that were ruined, in particular, those of the unborn and young children, most of who have severe genetic disorders and a host of lethal cancers.  The book has essays by Adi Roche as well as the United Nations Messenger for Peace, and former United Nations Secretary General Kofi Anan and can be purchased here.

Our thoughts and condolences are with Paul’s family and friends and the exceptional team of photographers that worked with Paul at Magnum.  He truly left his mark on the world and his memory will live on through his notable photographs.  Gone but never forgotten.  He will be missed.